The Scarecrow Invasion and Family Festival parade and festival committees are finalizing plans for the annual apple pie contest, parade on Sykes Street, and family festival on Friday, October 4th.

Freshly baked apple pies need to be dropped off for judging at the Church of Nazarene between 1 and 3 p.m. Two categories: young bakers (ages 8-11) and traditional. Contest is open to all residents of the Municipality of Meaford.

The parade starts at 6 p.m. sharp. 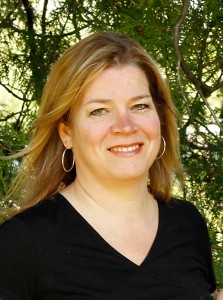